“Separate investigation group was established in Helsinki for the detection of crimes against animals!”

Helsinki Police Department informed today that they established a separate investigation group which will start to solve the crimes committed against animals on the city territory. The tasks of the group also involve prevention and provision of information.

In the opinion of Animal Rescue Group, Estonia is lagging behind the Finns in the distance of a hundred light-years and this lag is increasing, because our law enforcement authorities protect the owner of “the thing” rather than an animal who has fallen victim of a crime or abuse.

Helsinki Police Animal Unit will start to work in close cooperation with veterinarians and animal protection organizations. The group investigating the crimes against animals will become the focal point and link for all who need expert assistance in matters relating to animals. Helsinki Police Animal Unit encourages people to inform of all cases in which there is a suspicion that animals have been abused. 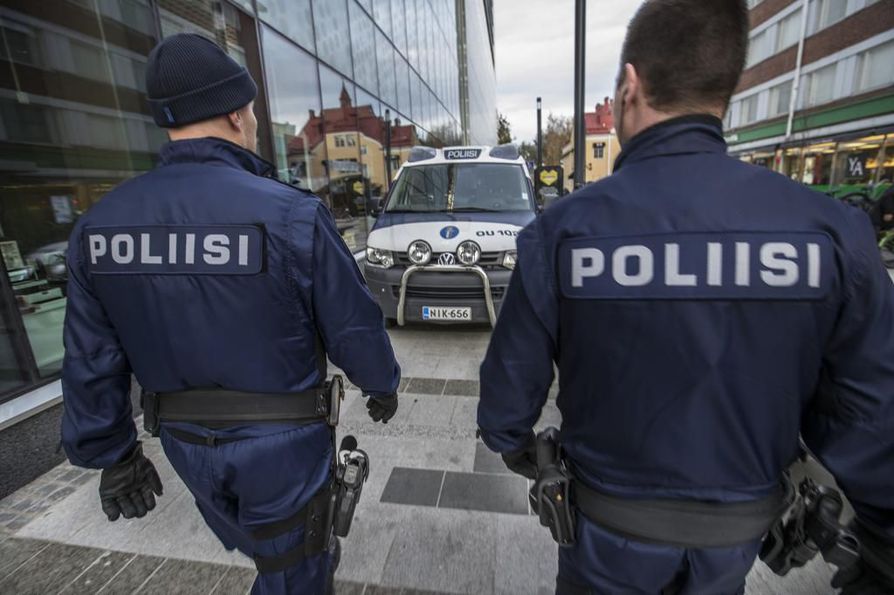 “Finns have done well and the rest of the world is also developing in the area of animal protection, but Estonian legal system is moving backwards at full speed when it comes to abused or killed animals and birds! This is a harsh fact encountered by very many citizens, not just emotional empty words like our promoters of life condescend to say,” said Heiki Valner, Head of Animal Rescue Group who has been involved actively in animal protection for nearly 12 years. “After the decision of the Supreme Court by which the poisoning case with respect to an expensive pedigree dog was not held to be a cruel action but a petty naughtiness, the Police are no longer commencing any criminal proceedings, referring namely to this decision!

Therefore, people do not trust the state authority in “the animal matters” anymore. More and more people are turning to non-profit associations, because no help is received from the Police or the Veterinary and Food Board who have the obligation arising from law to investigate misdemeanours and crimes against animals! This is a very dangerous situation, because without getting help from the state authority, quite a few people may take administration of justice in their own hands and we have prevented dozens of similar cases during the years.”

Next week, the whole planet is celebrating the World Animal Day and there will be a lot of talk about the need for more efficient protection of other species. Parliamentary elections will be held in Estonia this spring. Alas, the well-being and need for protection of animals is not notably mentioned in the party election programmes.

Animal Rescue Group asks all animals lovers to think well whom they will elect, because every nation deserves its leaders and now it is up to the people themselves to decide whether they want to see empathic animal lovers in the Parliament of Estonia or politicians who ignore animal torture and admire their navel! Actually, the Parliament of Estonia is the place where the biggest animal lovers and torturers are sitting, because it is namely up to these parliamentarians to decide what kind of life will the representatives of other local species live, emphasises Animal Rescue Group in their address.