HAVING SUBORDINATED ALL LIVING BEINGS ON THE PLANET, HUMAN BEINGS NOW HAVE A DIRECT OBLIGATION TO PROTECT OTHER SPECIES!

Animals need the help, care, and protection of humans. Be informed and fend for the rights to life of other species as well!

Zorik was never the tail-wagging or hand-licking type. But that didn’t stop the free-spirited vagabond dog from winning many hearts. When the black-and-white mutt, long a presence in a Tallinn neighborhood, was taken from the Estonian capital to the countryside earlier this year to live out his days in the safe and restful surroundings of a family’s back yard, he was missed so much that the residents immortalized him with a statue.

A sculpture dedicated to a stray dog and all other street animals was unveiled in front of the Arsenal Center in Tallinn on Sunday, which was also World Animal Day.

Criminal proceedings have been launched into a local government leader on the island of Hiiumaa, after he beat to death a fox cub in the island's capital, Kärdla. Toomas Vannas, administrative head of the Kärdla rural municipality, reportedly said late last week that he was stepping down after the incident, which he said he regretted, only to change his mind, according to daily Õhtuleht.

There is a separate act that protects the animals and birds. Check your knowledge so you would not contradict it, even by accident.

Requirements for keeping a pet animal

How long must a dog chain be? What should a dog house look like? What requirements are set for keeping a cat, rabbit or a caged bird? Read and find out!

Everything you need to know…

Stray animal must be kept at the shelter for 14 days. But from which moment is the time counted?

An immense amount of regulations and laws regulate the activities concerning animals, birds, but also fishing, hunting and activities related with other species. We have gathered the majority of these here.

County veterinary centres of the Veterinary and Food Board

The task of the Veterinary and Food Board specialists is to ensure in the Republic of Estonia that all animals and birds would be well and have good lives. Find necessary contact information by clicking here.

Prohibited act with respect to animal

As autumn arrives, many animals adopted in spring are kicked out of the cars and neglected. Abandoning animals is for instance one of the PROHIBITED acts with respect to animal.

Is every tiny bird or baby animal helpless? What to do with a fox that was hit by a car? People from the Environmental Board explain. 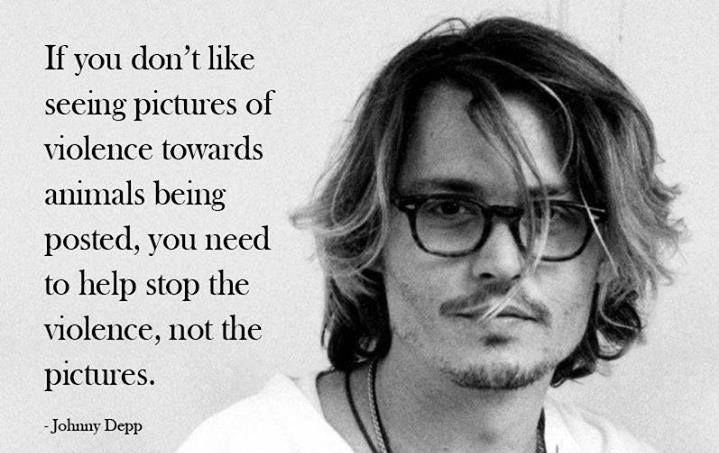 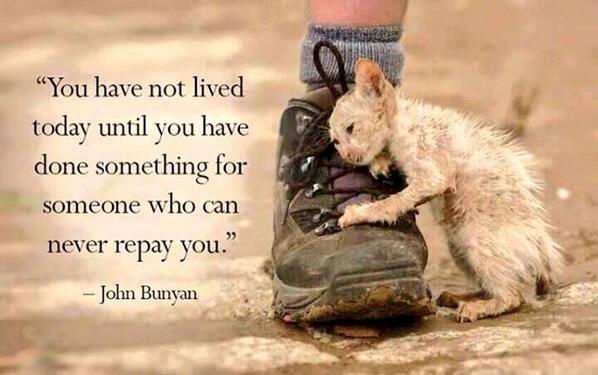 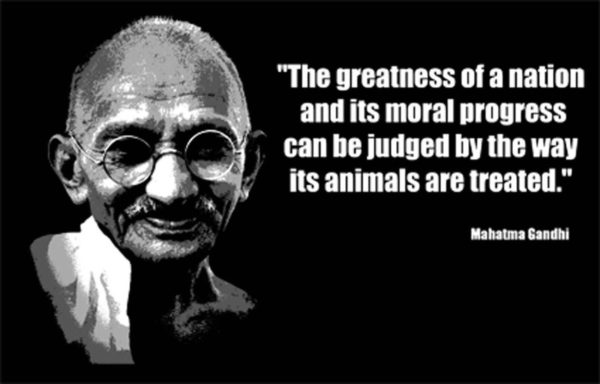 Thanks for rockin’ with us:

You say that you really care?

Hopefully, these are not just empty words!