“Young dog hit by a car is fighting for his life. We are collecting donations so this fight would not end due to lack of finances!” 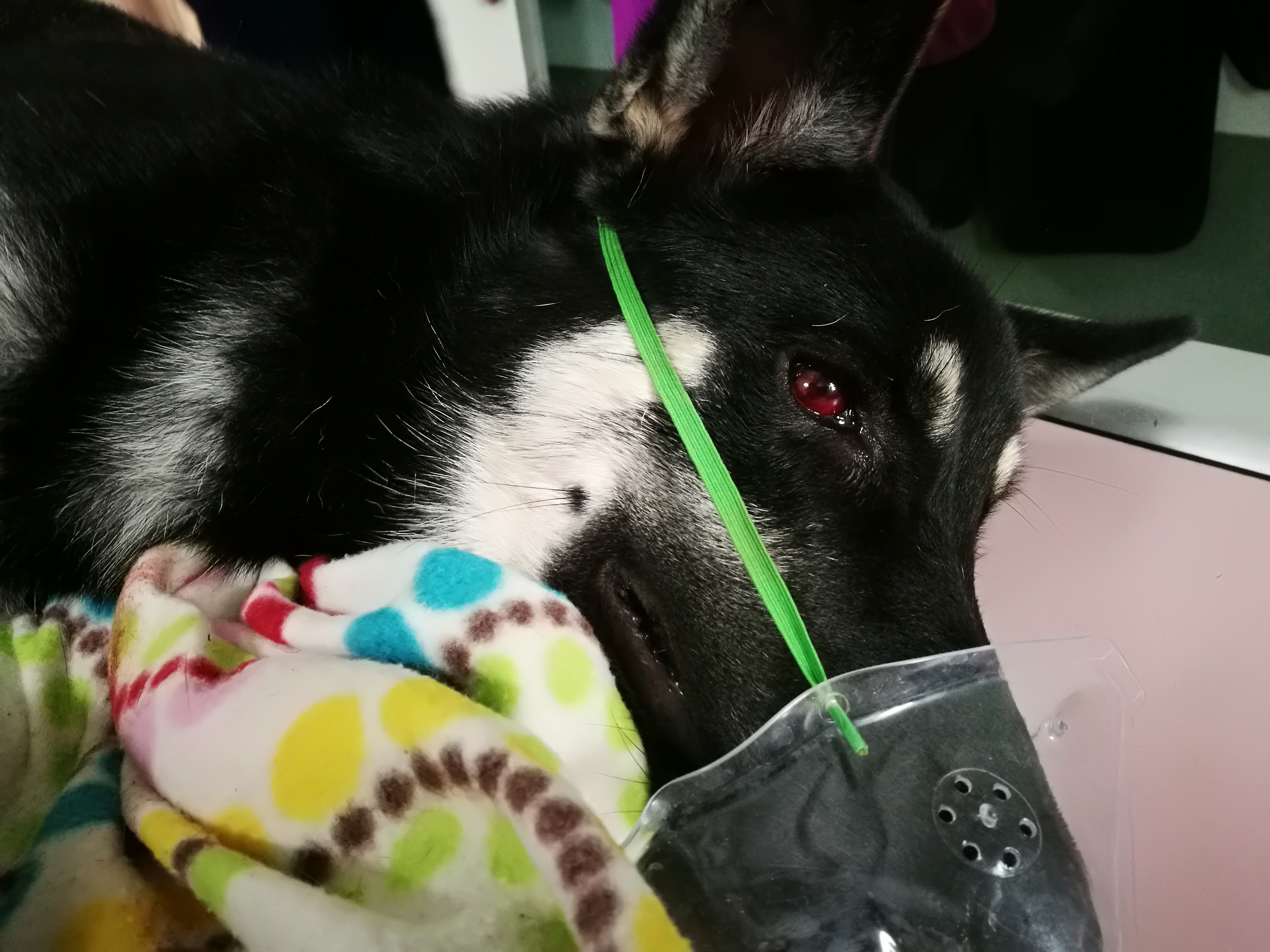 Tonight at 18.45, a traffic accident occurred in Harju County, Rae rural municipality, near Assaku, where a young dog ran on the road and got injured. Marika Sepp who drove past the site five minutes later saw an animal “twitching and tossing” on the side of the road and a grey Ford, plate number 930 BDG, with the driver crouching next to the vehicle.

The woman stopped and asked if help was needed. However, according to Marika, the attitude of the driver who had caused the accident was more than odd, even shockingly indifferent. I will disclose here the letter of explanation by Miss Sepp without any additions on my part:

“I asked the woman who drove the Ford if she has alerted anyone about the injured dog, because the dog needs to be taken to a clinic immediately. She replied that she hasn’t alerted anyone, and that she is only concerned if her car is intact!

I covered the dog with a blanket I got from my car and asked the woman to help me lift the dog to the car. She said that we will not be putting the dog in her car because she has kids there. Then she started talking on the phone about the dog and then went away from me to look at her car again. 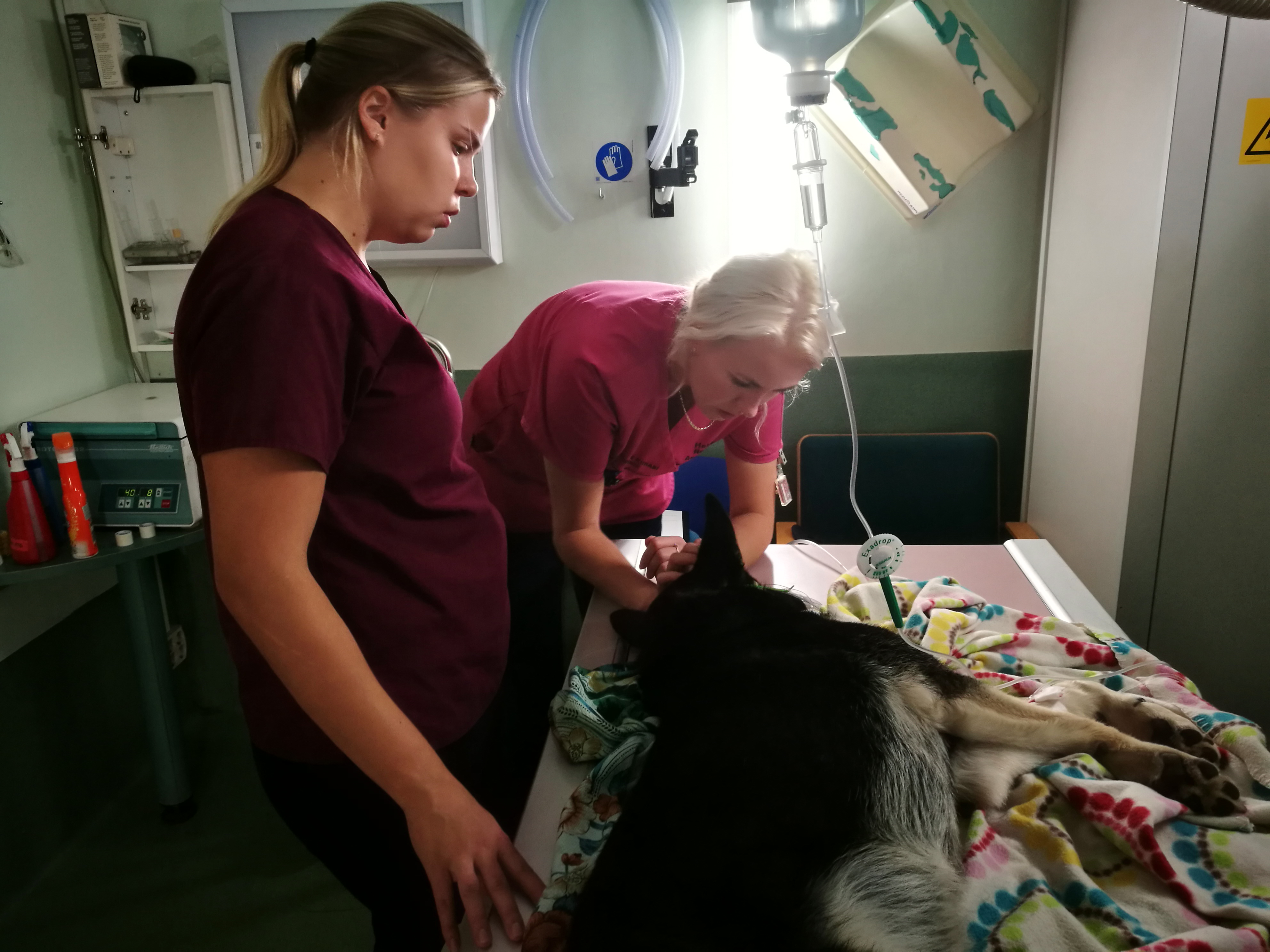 Since I could not lift the dog alone, I tried to stop a passing vehicle, but didn’t succeed. Then I called my daughter and an acquaintance who came from Tallinn to help. As they arrived another car stopped and the man driving it helped to lift the injured dog to my car. We probably couldn’t have done it alone because we were afraid to harm the injured dog more. Then we took the dog to the Veterinary Emergency Clinic where the professionals took to him immediately.”

Looks like there is not comment needed. We do not judge and often collisions cannot be avoided because animals really do run on the roads unexpectedly, especially during darker hours. But we are not afraid to show our contempt towards the driver of 930 BDG, who was only concerned with the wellbeing of her car.

Where do ignorant people come from? We do not know the background of this mother, but I can tell you who will be running over animals and leaving them to die at the road side in 2030. Such brutes are the kids who were sitting in the car of that woman, because mommy-dearest is the role model always behaving correctly and her acts must be followed. 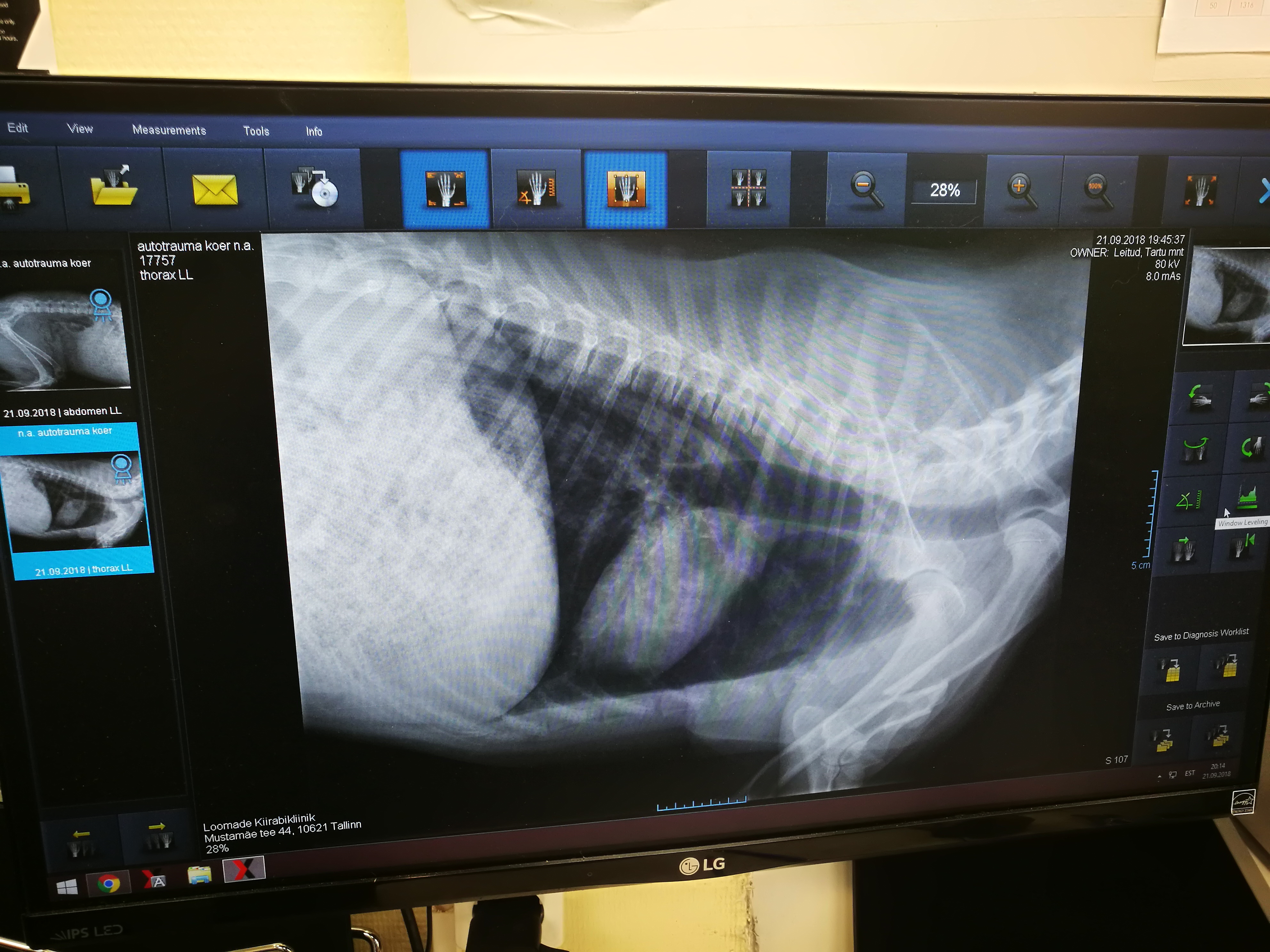 The dog has a broken limb, but that can be fixed. First, it is necessary to stabilise the poor animal and reduce the brain swelling. The hit was hard, and it is a miracle that this rather young dog even survived being mauled by such a vehicle.

The doctors are fighting for his life, the Animal Rescue Group promised to pay the medical bill but for this purpose we need all good people’s help:

Of course, you can also call the donation phone at 900 23 23 (€10), but these funds are received only in two or three weeks so we would be very grateful if you could do a transaction instead.

We would like to sincerely thank Marika and Geidy Sepp and Helen Šabunja who helped the dog immediately and delivered him to the clinic. We would also like to thank the gentleman who did not mind stopping and helping the women and the dog. This doggy must have a family, so we ask the owners to contact us at 53 230 230 or info@animalrescue.ee