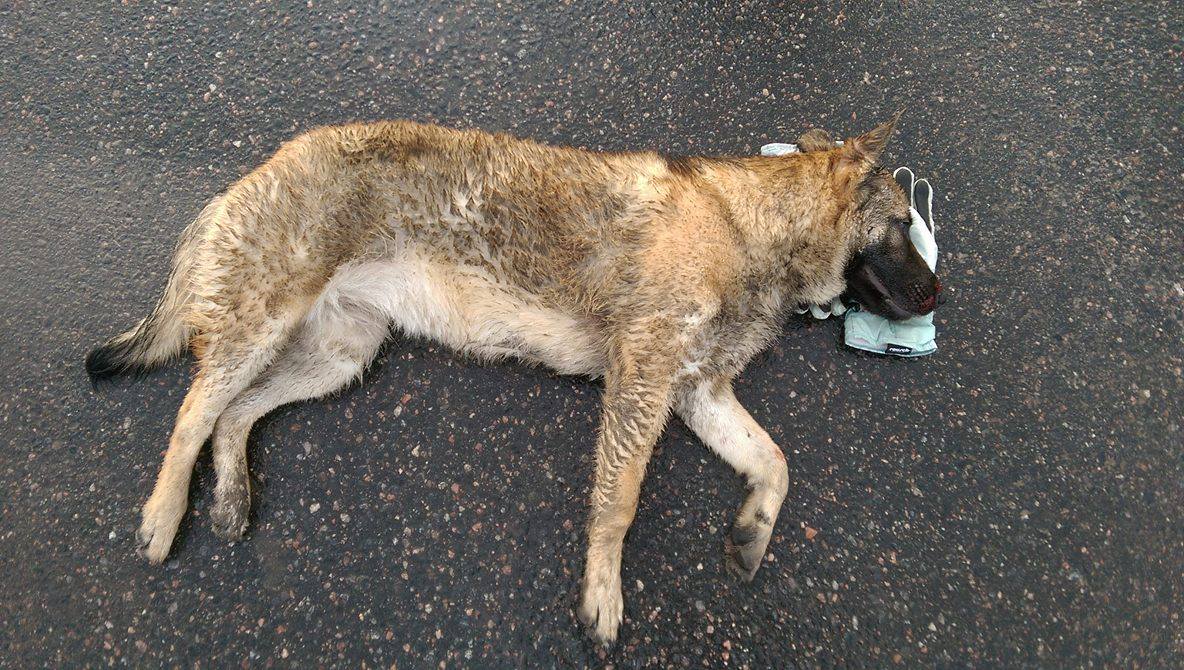 Animal Rescue Group NPO kicks off  the campaign to lasts until the end of the year to collect donations for the purchase of vans readjusted especially for pet transport. Today, the Group’s volunteers transport sick animals and animals involved in accidents in regular passenger vehicles which, however, poses a hazard both in terms of traffic safety and animal health.

The objective of above campaign which runs to the end of the year is to purchase five vans, formerly owned by the Estonia Rescue Board and the police, adapted specifically for dog transport.

“The Estonian state has been an outstanding owner, taking pedantic care of its vehicles. Luckily, mileage for the vans that came out in 2012 is not excessive either,” said Heiki Valner, founder and leader of Animal Rescue Group, adding that the Ford Transits in question will undergo a thorough inspection at Info-Auto AS to eliminate any deficiencies. “I’d like to thank everyone at Info-Auto for their patience and understanding as the purchase process has proceeded at a much slower pace than the planned time schedule. I am also extremely grateful for the price cut that made dreams of such vehicles and purchase thereof possible at all.” 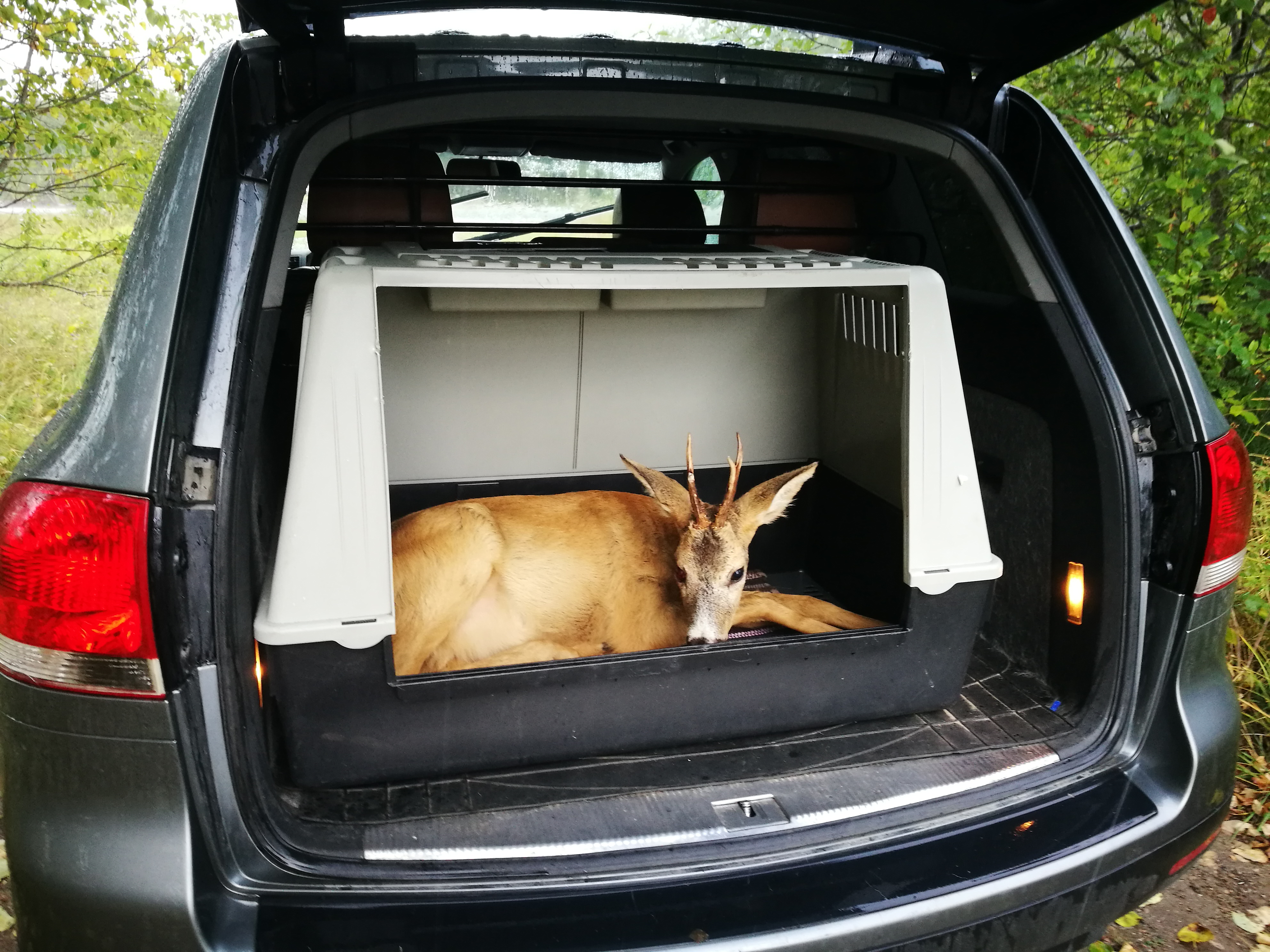 Use of vehicles not adjusted for pet transport is dangerous and inconvenient for a number of reasons:

Karin Põldoja, a volunteer in Harju County, says that drivers are foremost sought among the Group’s volunteers: “Our people know how to approach injured animals and will not cause them any additional injuries during ill-advised rescue attempts. Also, they are much better equipped as compared to laymen when it comes to protecting themselves in the case of an animal attack.”

“If the project is successful, the first animal rescue vans will take to the roads in Harju County, Tallinn, and Tartu simply because most accidents involving animals happen in these areas. In addition, animal rescue vans and their drivers can find employment in Tallinn and Tartu, significantly boosting our response speed,” explained Katrin Lehtveer, Head Coordinator of Volunteer Work at the Animal Rescue Group.

“The animal rescue vans will collaborate with clinics to provide pet transportation services as most taxi drivers understandably do not look kindly on animals riding in their vehicles. Priority number one was, is, and will be responding to calls involving animal emergencies which will continue to constitute an unpaid volunteer activity. The NPO only compensates expenses on fuel.” 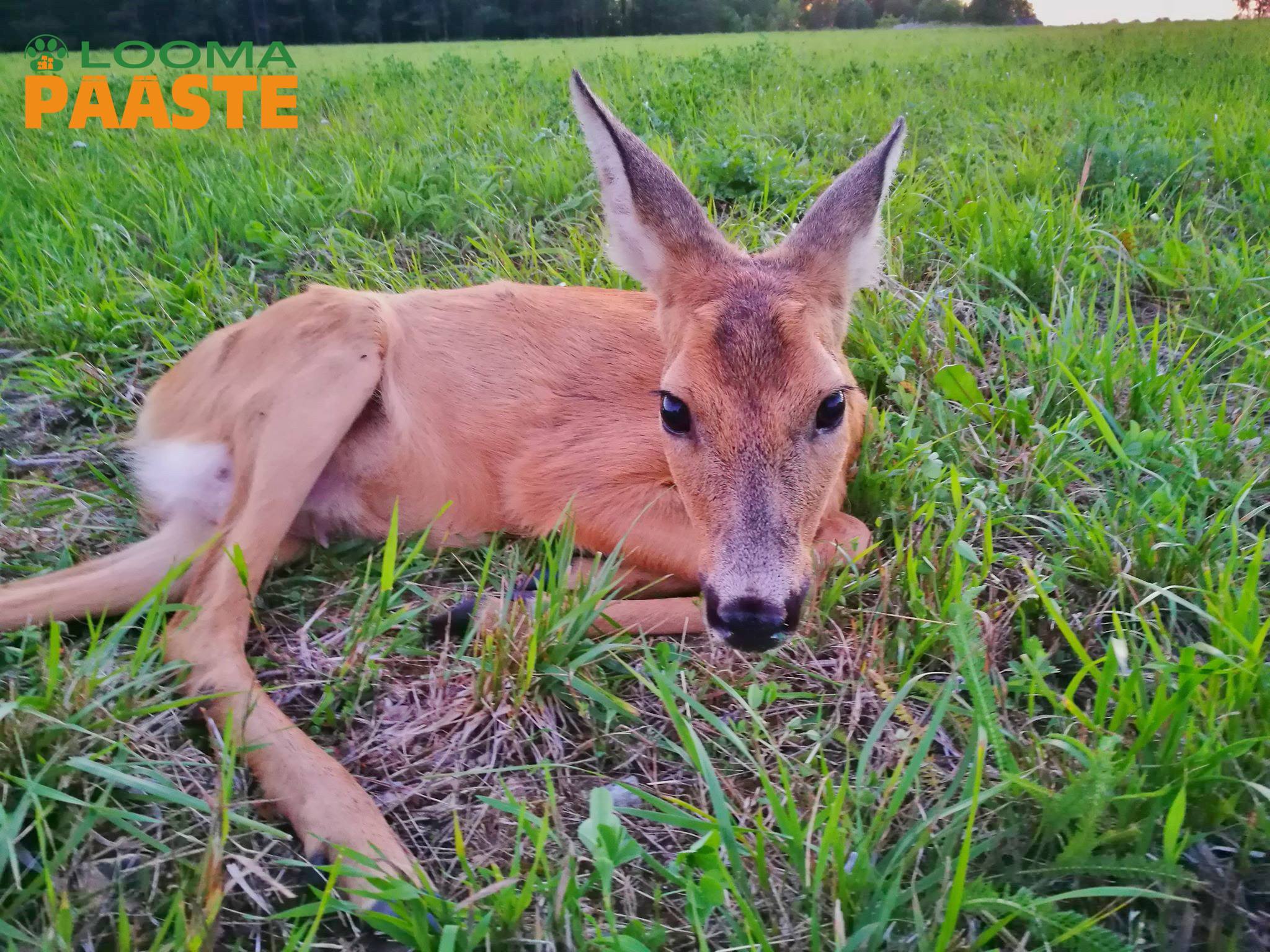 “We will run similar campaigns also moving forward and we hope to purchase at least a couple of these special vans at the end of each year to also equip county centers. “Today, political will and means to protect and rescue animals are lacking in Estonia and the Estonian Rescue Board takes injured animals and birds out of people’s sight to die elsewhere. We hope the citizens’ imitative will help change this cruel practice,” said Valner. “All Estonians know the proverb “Where you spot a thing to reprimand, come lend a helping hand” and that is exactly what we are trying to do with the help of good people instead of scolding unempathetic state officials that only care about their own pets!”

You can also support the van purchase by 10 euros by calling the Group’s donation line 900 23 23.

The Animal Rescue Group thanks all empathic and caring people, helping lessen the pain and suffering of animals.