“Drivers! Reduce your speed and be ready at all times to break if you see an animal or a bird on the road!” 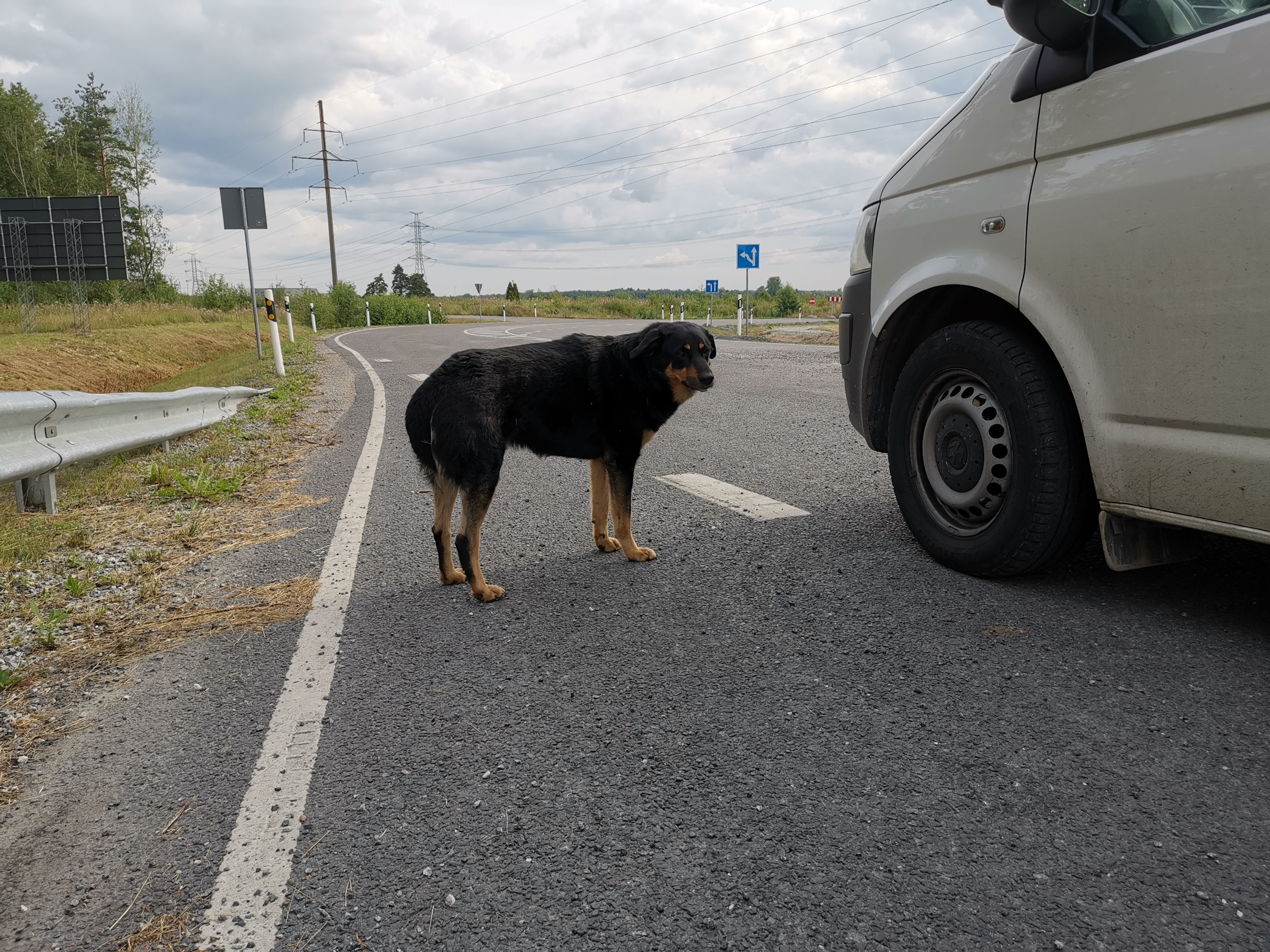 Animal Rescue Group NPO / Loomapäästegrupp MTÜ (LPG) is here today, World Animal Day, to knock on the conscience of all drivers and to ask that you break when you see an animal on the side of the road or on the actual road as animals that are already placed on the road may not have time to move away from the track of a rapidly moving vehicle.

Accidents involving animals and birds happen practically on a daily basis and good people have a chance to support the treatment of such injured creatures by calling the Animal Rescue Group’s donation lines, opening today: dial 9001313 (EUR 5) or 9001414 (EUR 10). A new emergency animal care and advisory line will commence operation as of today at national short code 1414. The old phone numbers +372 53230230 and +372 9002323 will remain operational for another half a year, after which time period the numbers will be allocated to another animal support project.

“The number of animals that are injured or killed on our roads is catastrophically high – I am sure drivers can see for themselves, driving past yet another cadaver. Very often, it is not possible to avoid a collision; however, the root of all evil lies foremost in indifference, the desire for convenience, constant rushing around , and the notion that the animal or bird will move out of the way on its own,“ says Heiki Valner, Head of the Animal Rescue Group. “No, they won’t – human beings should place themselves in the animal’s situation and try to see the world from this low and limited angle.” 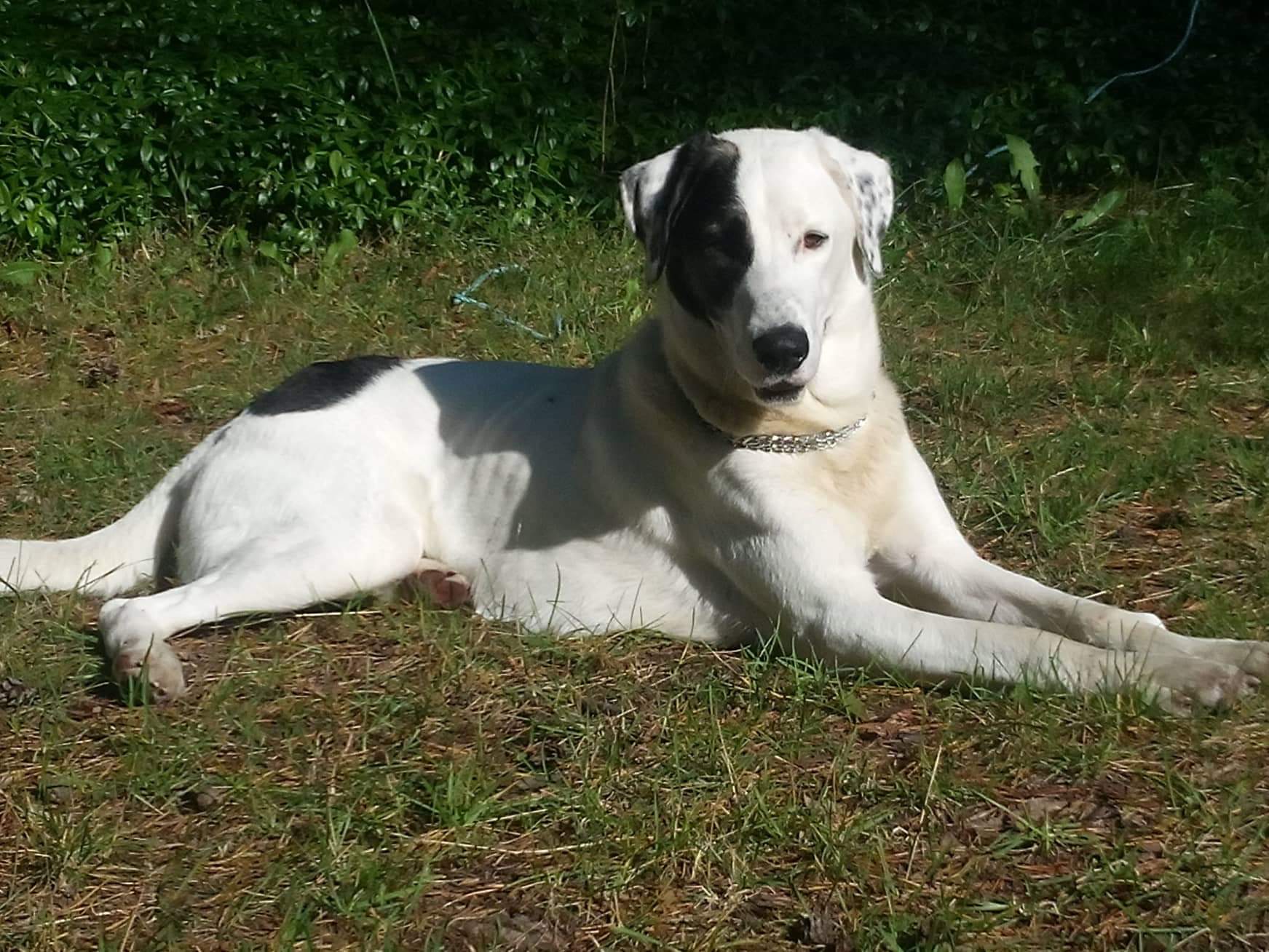 In cooperation with Hortes Garden Center, all animal lovers are invited to a charity event Come Visit Spotty (Täpi kutsub külla) in Tallinn’s Laagri city district at 12 noon – 4 PM on Saturday, October 5. The Animal Rescue Group will display half of its car fleet, adjusted specifically for animal transport. On site will be Spotty (Täpi), the dog that was hit by two cars and sustained grave injuries, as well as Dr. Valdeko Paavel from the Animal Emergency Clinic (Loomade Kiirabi Kliinik).

Veterinarians Merili Kesner and Ketlin Sõstra with Sõle Animal Clinic will host a Q & A session and provide advice on how to protect your pets from different illnesses. Hortes Garden Center will have a few surprises for visitors and the money received from both the lottery Every Ticket Wins! (Iga loos võidab!) and the entire charity event will be donated to cover the expenses of treating animals injured in traffic accidents.

“What matters is actions, not empty words and in rescuing other species the Animal Rescue Group has proven itself full well. That’s why it was our near unanimous decision to support this organization and non other,” said Hortes Marketing Manager Manuela Kelt, adding that all of the staff are great animal and nature lovers and this constitutes the least that Hortes can do for these unfortunate “invisible” victims.

The Animal Rescue Group is included in the list of non-profit associations and foundations benefitting from income tax incentives which means that you can deduct your donation from your taxable income. Our animal rescuers adhere to “Good practice of collecting donations”.

Cash and suitable accessories are accepted year round by the following collaboration partners and supporters of the Animal Rescue Group: